Useful information and the latest articles we have posted. 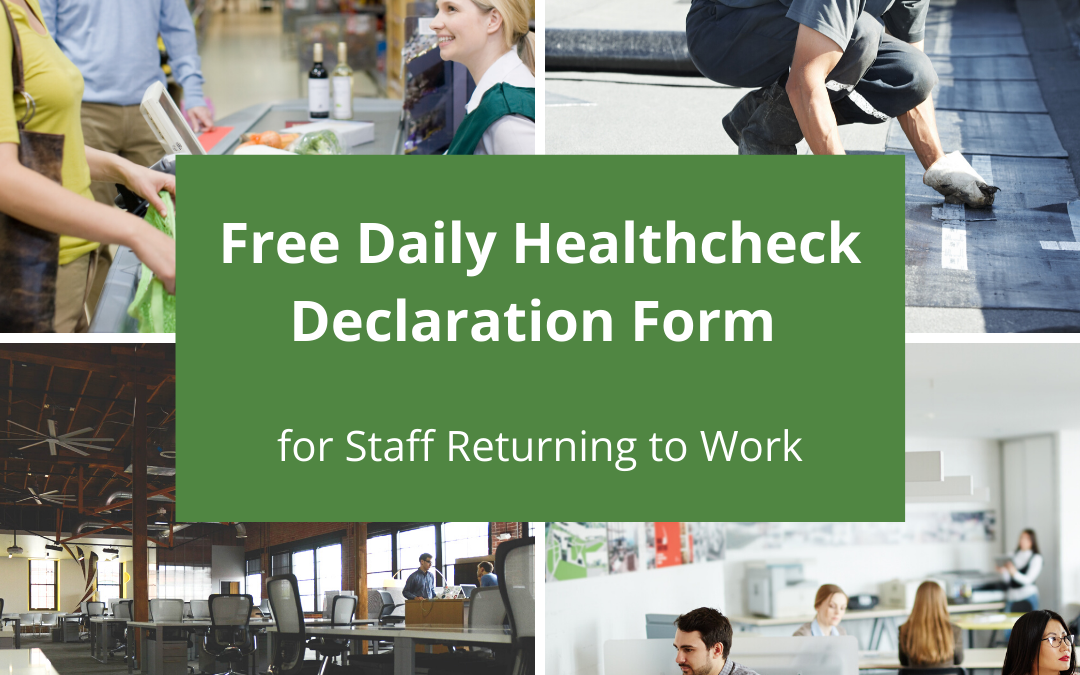 END_OF_DOCUMENT_TOKEN_TO_BE_REPLACED

What was once seen as a perk of the job to work from home has become mainstream.
However opinion is divided; some large organisations are insisting that their staff return to the office full-time, others have found that productivity has remained the same if not increased by giving their staff the freedom to work from home on a full or part-time basis.
Some people call it working from home, others call it living at work. Whichever variety you choose it is here to stay – at least for the short-term.
However, for it to work for both the employers and their staff, the employer needs to have the same level of engagement with their homeworking employees as was there at the start of the pandemic in March/April 2020. Research has shown that many companies rose to the challenge and supported their staff extremely well at the beginning of this problem, but now that support has dwindled. This lack of support has meant that many homeworkers are now suffering more fatigue.

One of the major problems that has come to the fore is that homeworking can create a disconnect that can affect many people by not being in physical contact with their work colleagues/friends. This has led to people losing motivation and confidence which in turn has led to stress and general fatigue. This can be exacerbated by working long hours and not being able to turn off from work.

So how can this be managed. Researchers have found that a flexible hybrid approach can be highly beneficial. According to a Lisa Whittleton, a business psychologist specialising in well-being and resilience, it is vital that managers check in with their teams regularly to be able to identify someone suffering from this disconnect and encourage them to come into the office where it’s appropriate. The important thing she says, is to give people a reason to come into the office i.e. to help them collaborate with colleagues rather than just enforcing it.
It’s also important for a manager to make sure they got a one-to-one check in book to every member of the team every week – even if it’s only for 10 minutes. It’s important that the manager calls their employee – research has shown that many people are reticent about calling their manager as they often feel they are too busy and don’t want to burden them.

Another major issue has arisen about homeworking is the lack of natural mentoring that goes on between managers and colleagues in a normal office environment. Most professionals learn their job through an apprenticeship model which is almost impossible to replicate online i.e. on zoom/teams. Also with remote working there is the absence of spontaneous learning and creativity because you don’t run into people at the office coffee machine.

There are ways around this. Many people have multiple screens on their desk at the same time. I have clients with homeworking staff who have a continuous zoom window between colleagues. Even though they are not necessarily talking to each other all the time, they have the peripheral movement and sound from their workmates which has helped them feel they are not entirely isolated.
Obviously this will not work in every scenario but this is where the employer needs to think outside the box.

Hybrid working as we now know it is still a new thing, and it can have huge benefits for both the business and the employee if the right support is in place. The knowledge is out there – what is needed is the application. The head of health and safety at a major property company in London said that by ensuring their staff have access to a properly funded support systems including mental health first aid training, social zoom activities and even online yoga sessions, they have been able to prove that remote working works well and they are now able to attract the and retain the best talent.

Clearwater Safety Group Ltd
Everyone knows how to use a ladder - right?

A jam and preserve manufacturer has been prosecuted after a worker sustained multiple fractures after falling from a ladder.
View on Facebook

After multiple breaches of the Fire Safety Order, a landlord and responsible person for an office block in Bedford have been fined £40,000.
View on Facebook

Clearwater Safety Group Ltd
A letting agent company and its director have been fined for failing to carry out essential safety checks on gas appliances in their rental property.

A letting agent company and its director have been fined for failing to carry out essential safety checks on gas appliances in their rental property.
1    View on Facebook

A roofing contractor has been sentenced after an unpaid casual labourer fell through a skylight during the renovation.
View on Facebook